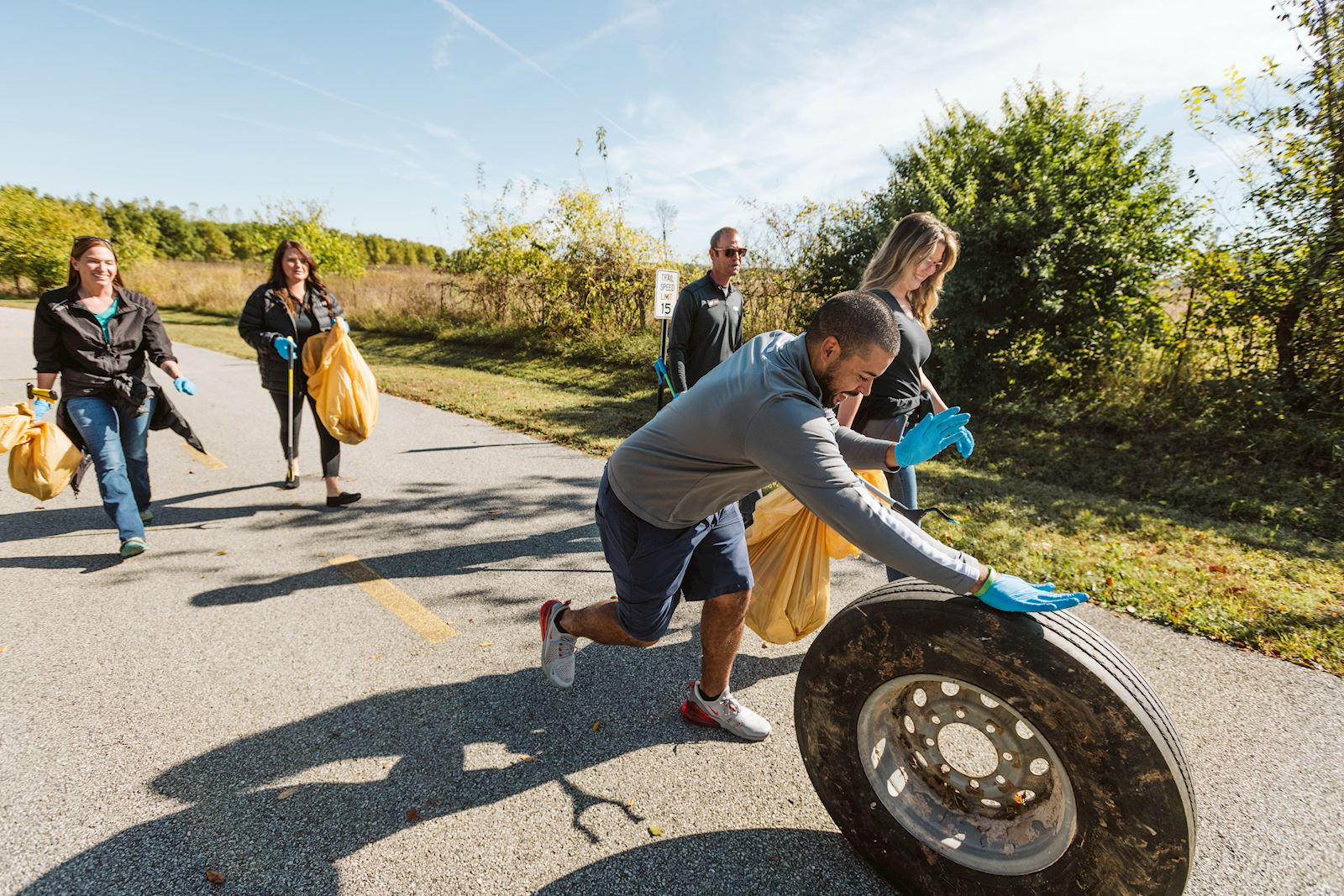 Arkansas Engaged Cities are Cities of Service committed to improving their communities through service. Cities of Service is an international program designed to help mayors build stronger cities by changing the way local government and citizens work together. Its function is to guide municipalities through knowledge, creativity, and the service of their citizens to identify and solve critical public problems.

On a state level, Arkansas currently has 18 Cities of Service out of 500 municipalities. We would love to see that number grow. Arkansas Cities of Service are a benefit to the EngageAR office because we’re able to partner with them on municipal projects statewide and occasionally fund service projects through them, Mayor’s Youth Councils, and other community-wide groups with our National Days of Service. In the future, we will implement training(s) in partnership with the Community Development Institute (CDI) to help Arkansas Engaged Cities excel in their service efforts.

Volunteer Community of the Year Awards 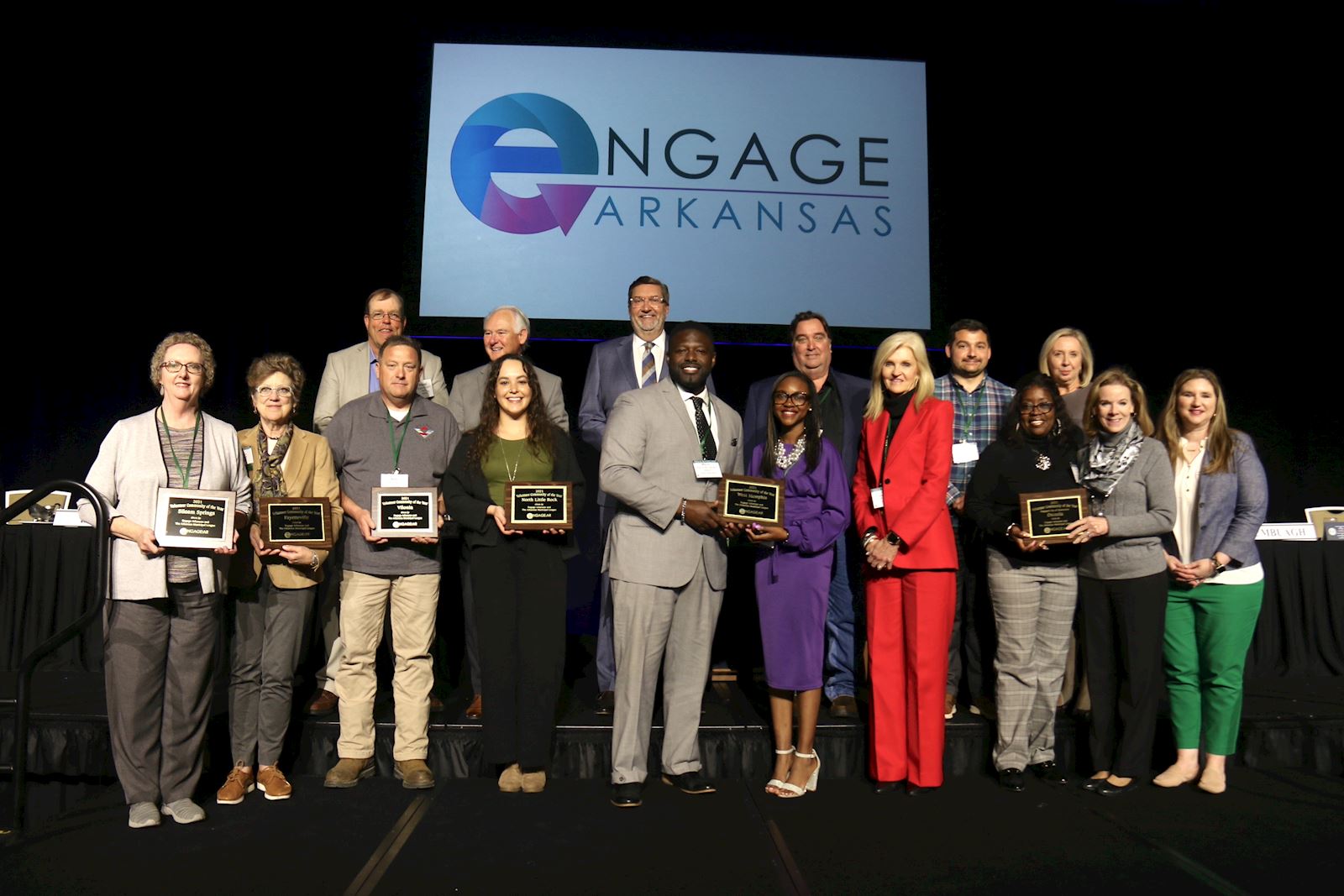 The Volunteer Community of the Year Awards is a yearly event to recognize Arkansas municipalities - rather than individual volunteers or nonprofits - that seek to address the community's greatest needs through the engagement of citizens. They may include Mayor's Youth Councils, citizen committees, utilization of community-wide service initiatives, citizen advisory forums, etc.

2022 marked the 40th anniversary of this prestigous award.

The Arkansas Volunteer Community of the Year Awards is co-sponsored by the Governor's Advisory Commission on National Service and Volunteerism (GACNSV) and the Arkansas Municipal League (AML). A panel of judges composed of distinguished citizens from across the state meets to review each nomination and select the award recipients.

Applications are open each year from August 22 to October 22. Anyone is welcome to nominate a community. The winning communities will be notified in December and celebrated at the Arkansas Municipal League Winter Conference in January. Save the date nomination dates on your calendar!

Winners receive two road signs for city borders which designate them as a Volunteer Community of the Year for the specified year. The Arkansas Highway Commission donates the signs annually.

Before submitting an application, please read about the history of the award, the criteria used by the judges, and the nomination guidelines linked below. When ready to begin an application, click Nominate A Community. We recommend collecting all the necessary information and supporting documents before starting an application.

Learn More About the Award

The 2022 nominations have closed. The next nomination period will be August thru October 2023.